The journey to freedom

EU Special Envoy for Freedom of Religion and Belief, Jan Figel talks about how the Union helped Aasia Bibi make her way out of Pakistan

“I am very grateful to Jan Figel, EU special envoy for Freedom of Religion and Belief (FoRB); and Muhammad Aman Ullah, a Pakistani human rights activist, for their thorough support. I have no words to thank them. I pray to God for their safety and well- being,” Aasia Bibi says in a message.

Bibi had spent eight years in jail but now finally safe and sound away from home, she recently broke her silence. In May 2019, she moved to Canada where she was reunited with her two daughters.

Bibi says that she prays for other falsely-accused victims of blasphemy in Pakistan, and she wants the state, government(s), and civil society to help ensure their safe release. In the future, she also aims to raise her voice for people languishing in Pakistani jails under false charges of blasphemy.

The News on Sunday talks to Jan Figel, who became the EU special envoy for freedom of religion and belief in 2016 and was engaged with Pakistan during the country’s reassessment of its GSP Plus status later got extensively involved in Bibi’s safe exit from Pakistan.

“Justice delayed is justice denied. Bibi’s case was a closely-watched one. The fact that there was no decision or an undue pending appeal on capital punishment without response from the Supreme Court was a big problem,” he says.

Financially, he points out, Pakistan benefitted greatly from the GSP Plus Trade Agreement with the EU, bringing billions of dollars of trade income. But, there was serious and growing criticism in Europe of Pakistan’s human rights record.

“I told many in Pakistan that the status quo is not enough. Pakistan had to move forward in implementation of important international treaties and commitments. We [the EU] support democratic reforms and equal, inclusive citizenship for all people in Pakistan, including minorities.”

However, he clarifies, “We did not link direct, concrete judicial decisions with the political talks or economic interests. We respect rule of law and independence of judiciary. But they should deliver functioning public service, un-delayed, predictable justice for all, especially for vulnerable minorities.” And the case of Bibi, for many people and for EU politicians in a way became a litmus test for a functioning justice system in Pakistan.

Figel says real progress in the case started only after summer 2018 elections.

“This was a decisive signal for us – that justice is stronger now,” he says, adding, “However, I think the IK government and Pakistan military used this delay [in Bibi’s exit] to get the situation in the country under real control.”

Figel says key persons from Imran Khan’s government – Attorney General Anwar Mansoor Khan and later Minister for Human Rights Shireen Mazari – visited Brussels and EU spoke very fairly on the matter. “I was in intense contact with Pakistani authorities. They were looking for the best momen among many domestic and international issues and a suitable solution.”

Figel says he was in regular contact with the couple since early November. “We had also frequent audio and video exchanges. Thanks to my courageous, collaborator Aman Ullah, an activist who has helped blasphemy victims,” he says, adding, “But with long delays due to judicial revision and no certainty regarding concrete solution, Bibi needed human and psychological support during some periods.”

Because her daughters urgently needed a safe place and a solid refuge after the SC verdict, the EU assisted the family in figuring out solutions. With the approval of their parents and the family taking care of the children, Figel says the EU sent formal applications for humanitarian emergency assistance in several countries.

The choice was between three states in the EU and Canada. In December, Canada formally confirmed its willingness to grant asylum, announced publicly by PM Trudeau in Paris during an international event.

Figel says that Canada was the logical destination for family to reunite.

“This was a decisive arrangement. There were other governments offering assistance; but the selection agreed that the most simple was Canada. Canada deserves international acknowledgement for its spirit of solidarity and real hospitality.”

Figel praises Bibi as an admirably brave woman and a loving mother.

“She did not give up her Christian faith [converting in exchange for immediate freedom] and represents encouragement for many others facing false blasphemy accusations,” he says.

“The Supreme Court’s decision in Bibi’s case can serve as a basis for reforms in Pakistan, which has a very outdated system of blasphemy legislation which can be easily misused against innocent people to settle personal scores or for the vested interests (as proved in many such cases). Bibi’s sacrifice together with many persons at death row may bring more humane conditions into troubled, divided society to eliminate poverty, intolerance, terrorism and violent extremism.”

More than 70 people are on death row. Pakistan and Mauritania are the only states in the world with mandatory capital punishment for such acts. “There appears to be a will to limit frequent abuses of this instrument. But more should be done to respect dignity, freedom of religion or belief and equal citizenship for all citizens, especially minorities. Quality of democracy is inter alia measured by the living and status of religious or ethnic minorities,” he maintains.

Figel believes this experience proves that as a soft-power the EU can facilitate positive changes in the world in realms of justice, sustainable development and human rights protection. Defence of the persecuted, the defenceless or the voiceless is our noble obligation. http://tns.thenews.com.pk/journey-freedom/#.XY6I1UYzbcs 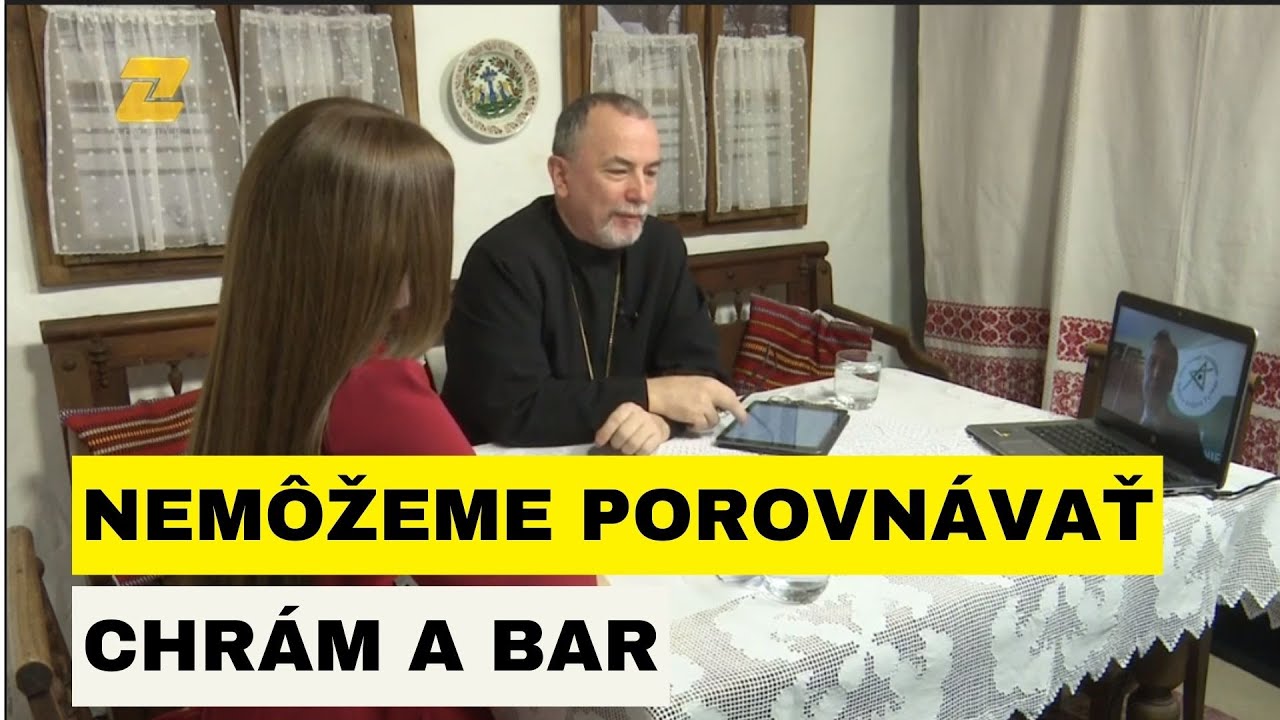 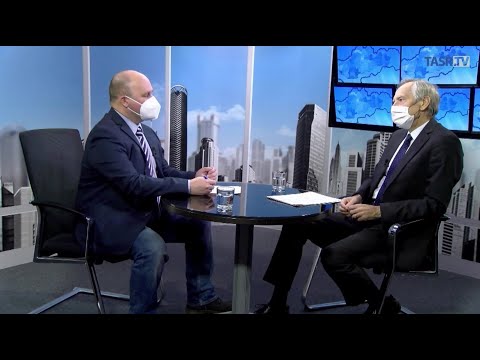