The former European Commissioner serves as Special Envoy for the promotion of the freedom of religion or belief outside the EU. He illustrated to SIR the tragic situation in many Countries today. “We need a criterion to measure the degree of our civilization, namely a human rights litmus test. Through reasonable, timely tokens of solidarity with those who suffer we preserve our humanity and we act against violence and hatred"

At the end of Spring 2016 the European Commission created the function of the Special Envoy for the promotion of freedom of religion or belief outside the EU. We spoke about this assignment after two years with the First Special Envoy Ján Figeľ, former European Commissioner and Slovakian minister in his Country. An overview of the most critical areas in the world in terms of religious freedom, delving into the persecution of religious minorities, in the possibilities of improvement of the situation and the major challenges connected to this area.

What situations did you find with regard to religious freedom, since your appointment? What is the situation today?

My appointment was a reaction to the genocides and the heinous crimes committed against Christians, Yazidi and other religious and minority groups in the Middle East committed by ISIS terrorists. The war in Iraq is over and now we must work on reconciliation and reconstruction. Even the most difficult years of war in Syria are finally over and it is hoped that the Country will achieve full pacification. But there are millions of refugees that need to return to their homes. The military in Myanmar committed mass atrocities against the Rohingya minority in 2017 and over 700 thousand persecuted people have fled to Bangladesh. On the whole we see increased awareness of the importance of religious freedom. Over the past years many Countries – such as Denmark, Germany, United Kingdom, Hungary, Italy and Poland – have taken political stances, launched diplomatic projects and dedicated programs for support to religious minority groups.

Statistical figures show that 79% of the world population live in Countries with some form of restriction to religious freedom. It’s a very high number… What are the most critical aspects and which population brackets are more at risk at global level?

The situation is terrible and the projected trends are reason for concern. Basically, we face religious intolerance, discrimination and persecution at all possible levels. Believers are persecuted in many regions of the world. In many States minority groups are victims of social hostility, oppression perpetrated by Government agencies or by non-State activists. They face discrimination in accessing education, employment, in public offices, in their ownership rights. At global level, 13 Countries apply the death penalty for atheism, 22 Countries for conversion and over 70 Countries have laws that punish blasphemy. We see forms of violent extremism fuelled by Islamic terrorism, by Hindu or Buddhist nationalism, as well as by State atheism or ideological laicism. The dramatically inhuman treatment of minority groups is a form of genocide. Unfortunately it does not consist in a historical or theoretical threat but in the evident inability to protect vulnerable groups. The century of genocides questions our consciences and our responsibility consists in producing a positive difference for the future of humanity.

In our present times, what is the meaning of the freedom of belief?

Freedom of religious or belief is a criterion of civilization. It’s the litmus test of all human rights. Through reasonable, timely tokens of solidarity with those who suffer we preserve our humanity and we act against violence and hatred.

Rather than intelligent phones we need intelligent people! This means that in a globalized world that is rich in diversity we must learn religious literacy along with digital skills. When we defend or support persecuted communities we are also addressing the roots of the refugee crisis. And at the same time we are reconfirming our identity, for our memory and our identity are closely interconnected.

If a minority is persecuted in a given Country, all other minority groups will be exposed to the same threat. We see many examples of this in the Middle East, in North Africa or in South-East Asia. We are all minorities somewhere and sometimes. Thus minorities must be treated equally and on the basis of equality. Everyone – lay people and religious alike – is the recipient of an urgent appeal to act towards one another in a neighbourly manner. The three monotheistic religions should set the example. They play a crucial role in the promotion of justice and peace, especially in the Middle East, the cradle of their culture. It took time before the great Christian leader, Pope Paul VI, set foot in a synagogue, and before John Paul II crossed the threshold of a mosque. Last year Pope Francis and the highest authority in Sunni Islam, the Grand Mufti of Al Ahzar, met in Cairo. Christian, Jewish and Muslim believers represent over 55% of the world population. When the majority of the world population will take action for a better world it will be possible to achieve this goal!

Religious leaders and faith communities have their share of “social religious responsibility” to allow peace, justice and sustainable development to prevail.

You have been drawing EU attention on serious problems in the area of religious freedom. In your role, which tools and human resources can you count on for concrete intervention?

My commitment in this role corresponds to a pioneering mission. I work to promote communication, to open doors, minds and hearts and to work with all those who are willing to cooperate with the EU. I don’t give lessons, I don’t preach, I don’t accuse. I try to understand the situation as it is, the root causes of the problems, and to find successful solutions. When we identify a common language and common grounds then it’s possible to identify also common interests and goals. Deep down, everyone believes in the existence of common good. I don’t have special skills or a rich budget. I rely on the trust and the support of the European Commission, and on the diplomatic action of the EU. The European Instrument for Democracy and Human Rights is a dedicated tool to support projects in the area of human rights, including the defence of religious freedom, with a budget of €1.4 billion. For the first time, support measures are extended to interreligious and intercultural dialogue as a form of prevention of violent forms of extremism.

In the European Parliament there is growing support to institutionalize the mandate of the Special Envoy, to strengthen personal skills and increase the amount of funding allocated to this function. 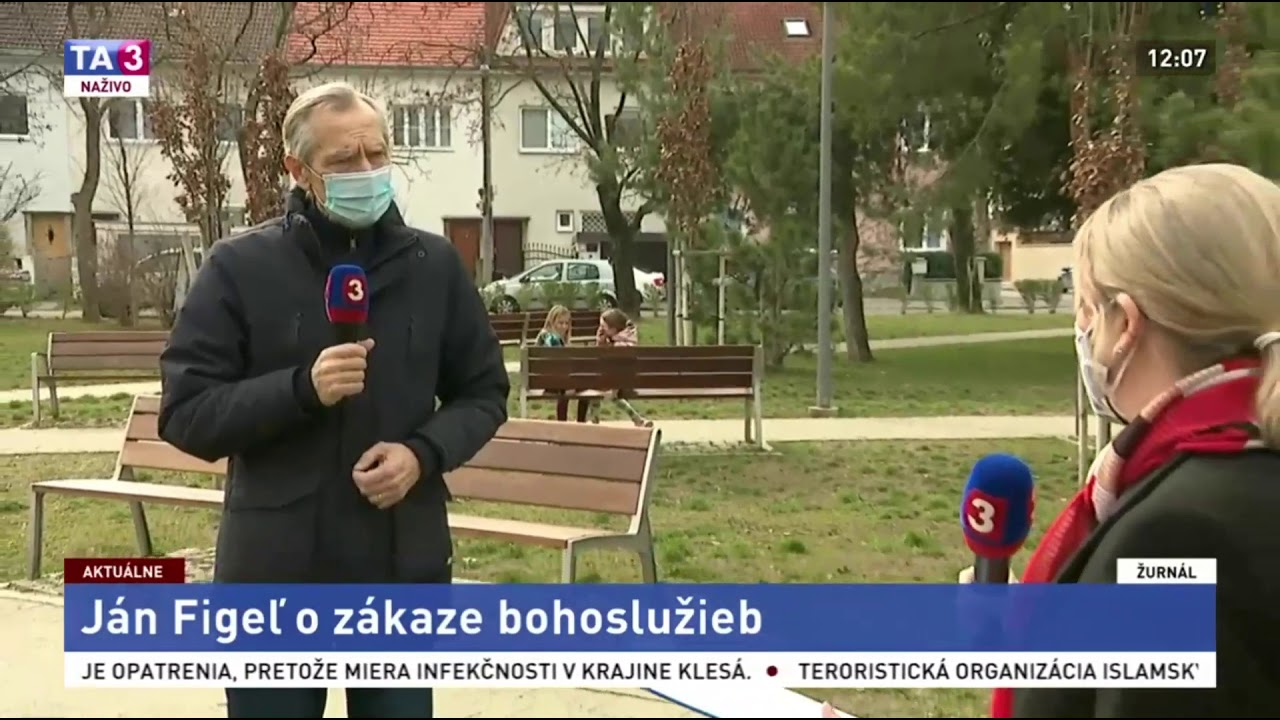